We are in fact a team whether or not you realize it, and we shall be able to come much more together once we can openly work with you

Channeler: Wanderer of the Sky

Read more »
Posted by contatoestelar at 05:59 No comments:

MAKE THIS VIRAL! Prepare For Change

It is time now to make the next step in creating the infrastructure for the Event on the surface of this planet.

The main reference site with preparedness instructions for the general population has reached a certain degree of completion and needs to go viral:

Although the civil authority and the Resistance Movement will provide their own infrastructure at the time of the Event, it is very important to have grassroots infrastructure as well. Our alternative infrastructure will fill in the gaps and will ensure that the transition will be smoother and more harmonious.

Six task groups were created: planetary leadership group, healers group, media group, new renaissance group, new technologies group and financial group. All these groups will develop practical tools which can help easing the transition at the time of the Event in their specific area.

If you want to actively participate in any of those six groups, click here:

Our website will be translated into many world languages so the message can spread worldwide. We are actively seeking translators and if you wish to join our translation teams, use the same participation form, stating that you wish to volunteer as a translator:

Updating visuals from the Resistance: http://occupygezipics.tumblr.com/

The only hero TV channel constantly broadcasting from resistance: http://www.trcanlitv.net/2013/05/halk-tv-izle.html

Another important issue is:

Some dark forces try to show this as Turkish spring, like Arab spring. This is not something as it was in Libya, Bahrein or Egypt. This is 10 years of unrests respond to government. Football clubs killing each other for goals, left parties, right parties, communists, religious people, modern people, every type of citizen helping each other and united against Tayyip Erdogan (president)

Read more about it and sign it here:
http://www.avaaz.org/en/petition/How_to_REALLY_Save_US_Army_Recruiters_From_Preventable_Suicides/?eQSwffb 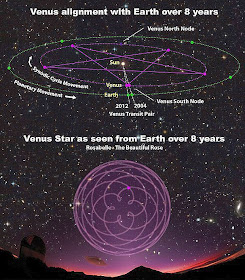 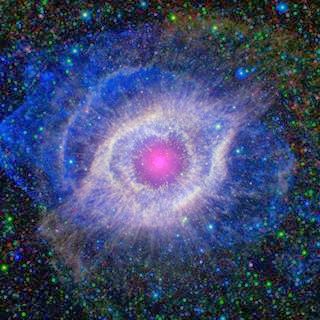 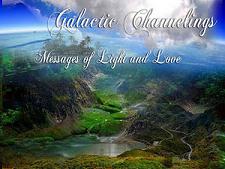 Wanderer of the Skies Languages

OUR FAMILY OF THE STARS